Horses were not indigenous animals to the Americas. They were brought by the Spaniards and caused great shock and fear among the natives, who were confused by these centaur-looking creatures. Word spread quickly of the monsters, who were slaughtering villages; men, women, and children. The Europeans had a great advantage and Mexico never really recovered from the invasion. It took some time to realize there was a man sitting upon a four-legged, very fast, powerful beast. It is the opinion of many historians that these tactics by conquistadors created a subservient culture, intensifying a social order that remains today.

It didn’t take a great deal of time for locals to adapt to horses. While the term vaquero applies to the working horseman, it is the charro who really shines in this role and culturally, there is definitely a difference. Charros have gone through different levels of respect and influence throughout the centuries. They began, like the working vaquero, as herders and errand runners but during the War of Independence in the early 1800’s, a charro was an esteemed soldier. After Independence was achieved in 1821, there was a division of marauders, and the respectable, law abiding charros. Bandits were often pitted against personal armies assembled by wealthy hacienda owners. Plateados, thieves who decorated themselves with stolen silver, set the charro fashions in motion and it wasn’t long before the civil Mexican cowboy was also decked out in colorful, rich costumes of their own making. Charros became the heroes of Mexico, as the government cracked down on outlaws by forming groups of militia, known as rurales, who brought law and order to the land. They wore a uniform of light grey with embroidery of silver, which remains popular today. The charro suit is completed with an impressive sombrero, tight fitting trousers for the men and elaborate full skirts for women, and a great deal of gorgeous embroidery on well tailored jackets.

Today charros are celebrated with parades and competitions. The Campeonato Internacional Charro will be held in Puerto Vallarta from January 30 – February 3. This charreria (charro competition) will be held in El Colorado, which is about twenty minutes east of the airport.

Public transportation is offered from Las Palmas. Take a blue city bus marked Las Palmas, and make sure it has Arena Vallarta posted in the window. You can save yourself the headache of parking and no risk getting lost.  The buses run from 10 am – 10 pm, daily during the competition. Don’t miss it! 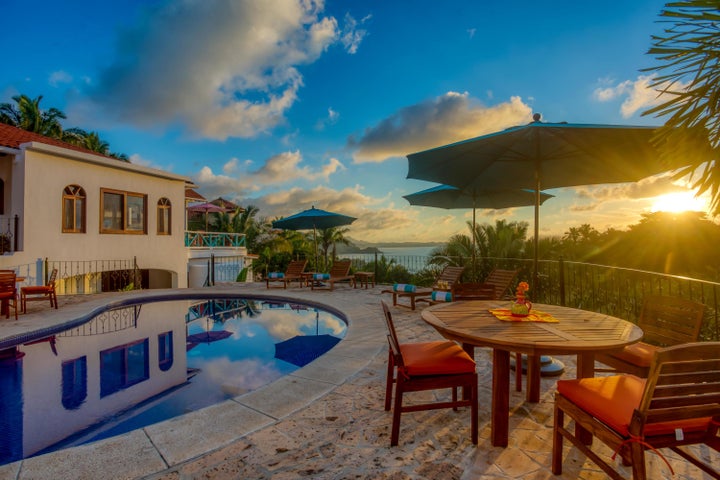 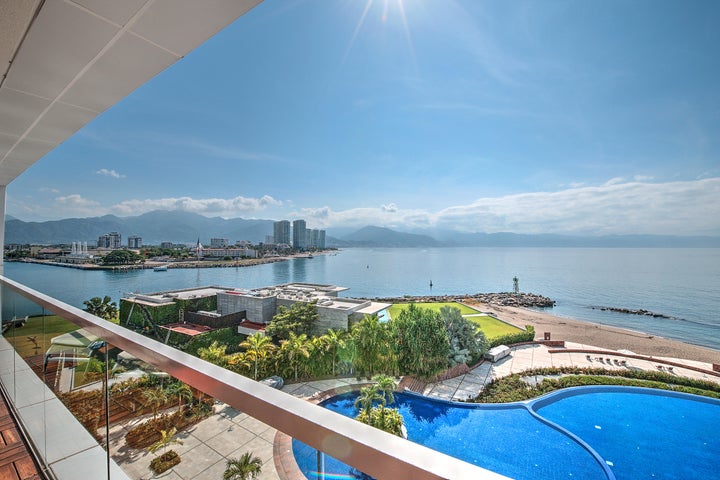 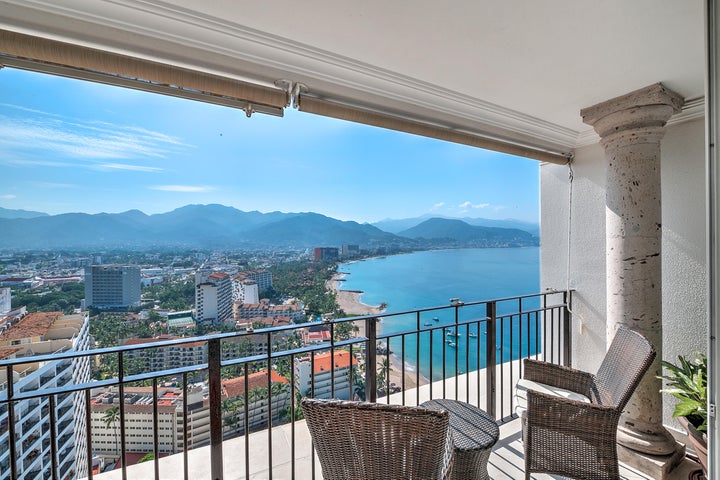 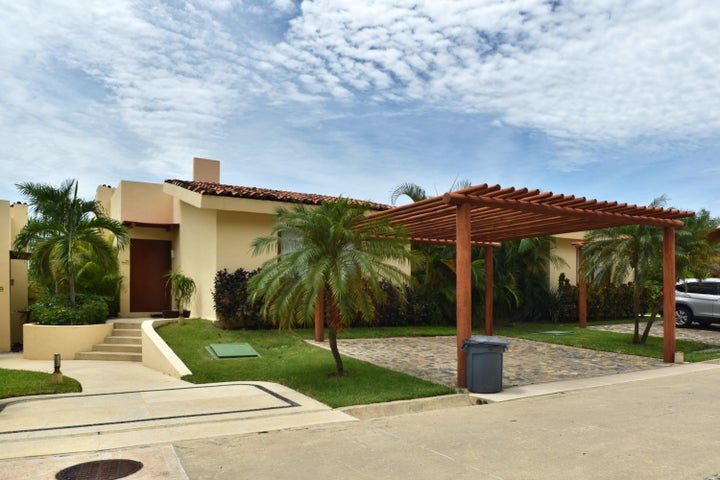 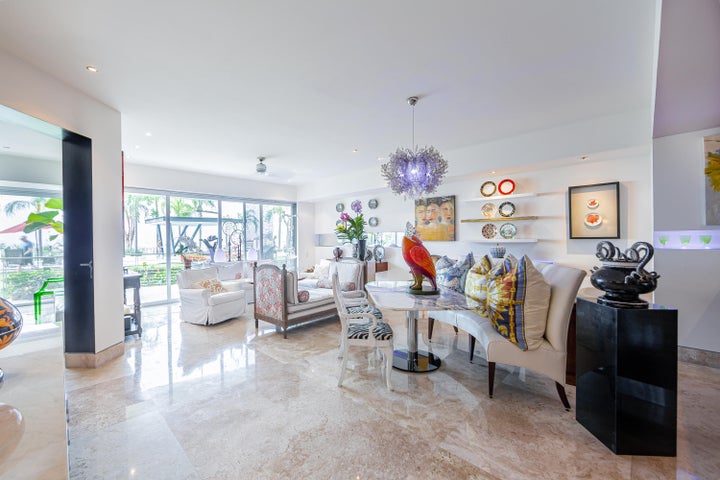 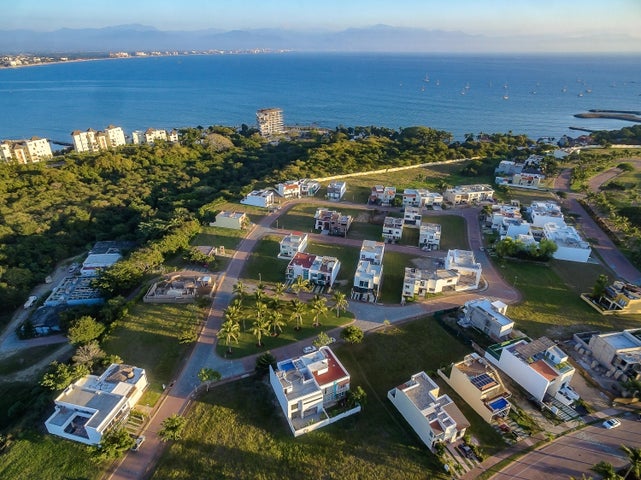 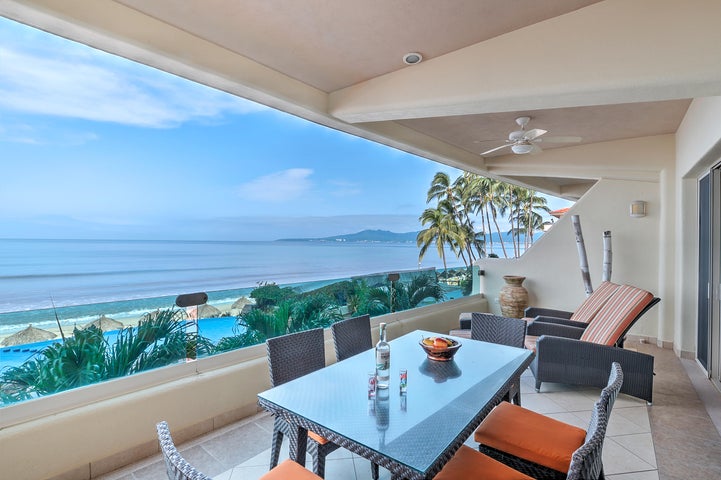 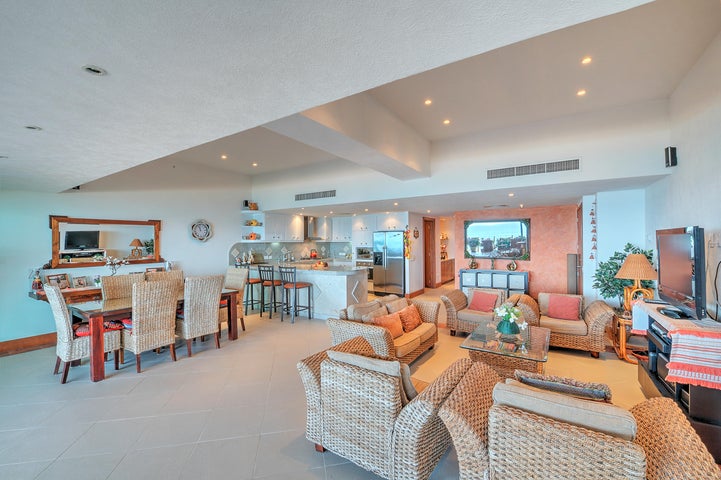 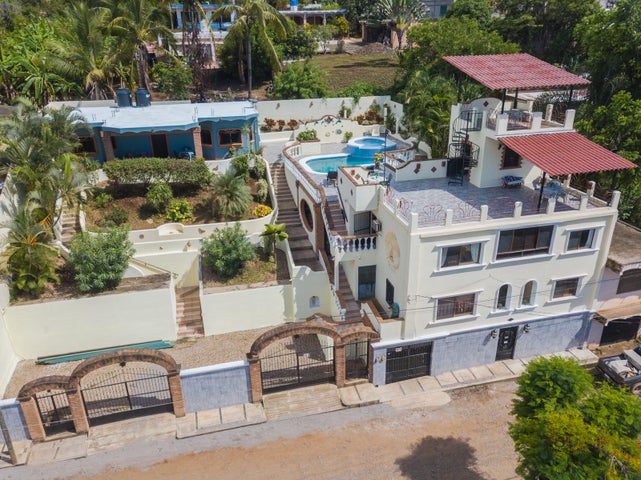 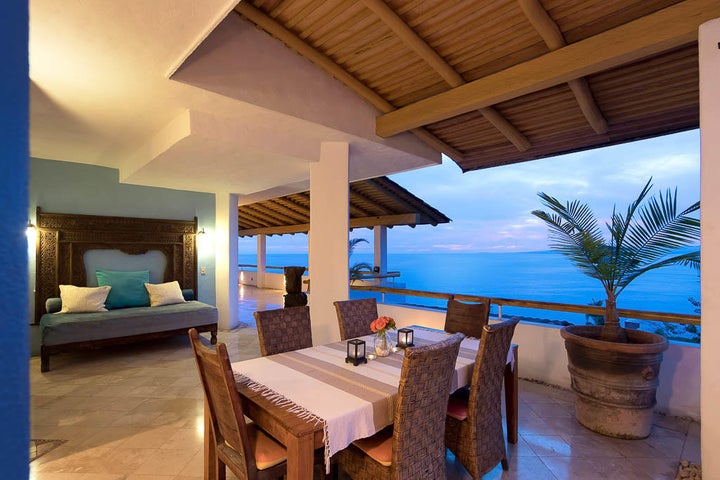 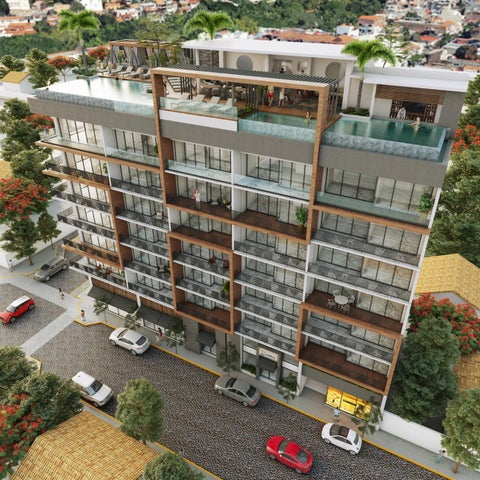 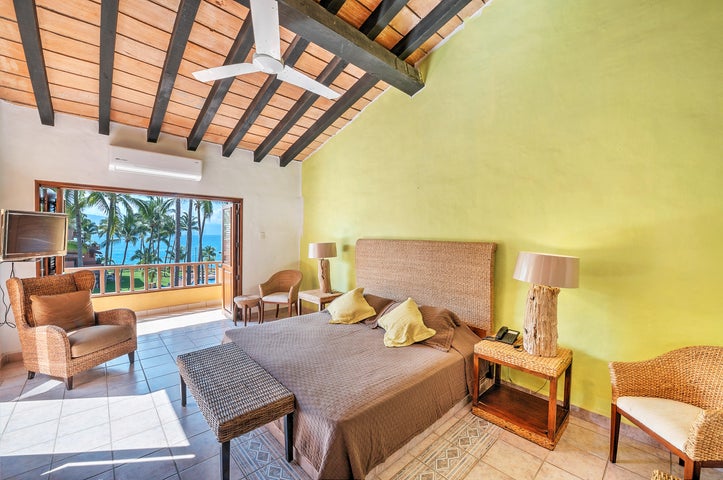